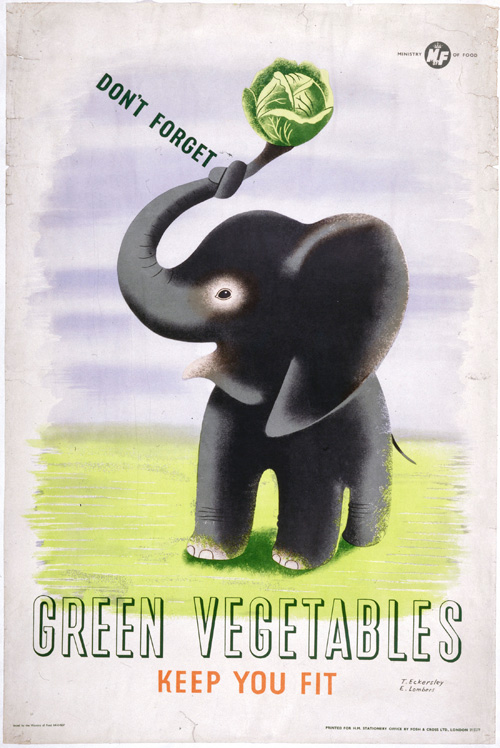 Don’t be a dumbo, eat healthy

Elephants never forget their greens, and nor should you. At least, that’s the message this 1951 poster from the British ministry of food is trying to convey. 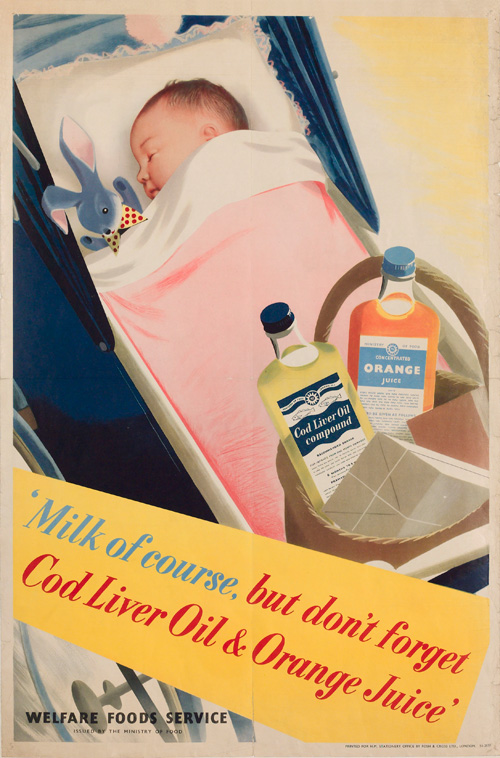 Pro-milk advertisements are all the rage now, but in this 1950s poster, the spotlight is on orange juice and cod liver oil. During the second world war, the British government gave children under the age of 3 rations of the tasty drinks to supplement their vitamin D and C intakes, thereby preventing rickets and scurvy. 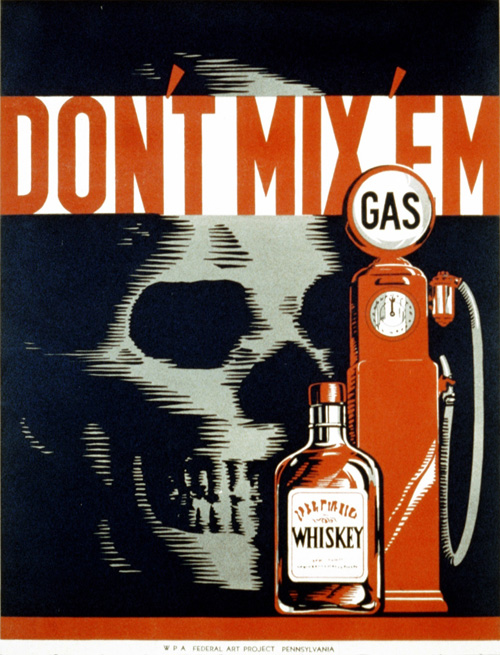 Obviously, there are significant health risks involved in drinking petrol – and putting whisky in your car isn’t too great for its health either. However, this 1937 poster from Pennsylvania is actually about preventing drunk driving.

It was produced by the Federal Art Project, a depression-era programme to provide work relief to artists in the US which resulted in hundreds of stunning posters with public-interest themes.

Will five-a-day keep the doctor away?

The benefits of eating fruit are well known, as this poster from 1936 attests. However, are the currently recommended daily five portions of fruit and veg really enough?

In January, New Scientist reported on an eight-year study of 300,000 Europeans in eight countries, which found that eating eight daily portions of fruit and veg reduced the risk of heart disease by 22 per cent, compared with people who ate fewer than three portions (European Heart Journal, DOI: 10.1093/eurheartj/ehq465).

About the Author : Peter